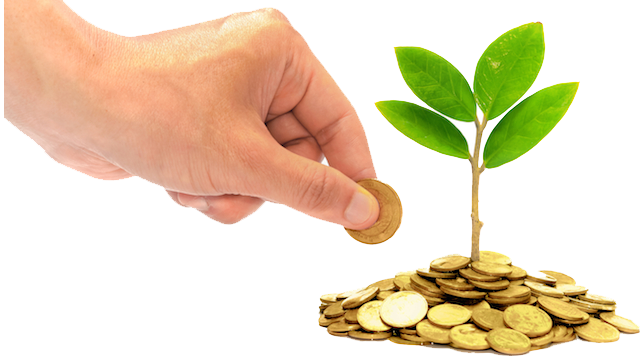 What is Producer Company Registration?

A Producer Company was introduced in India with the Companies Act, 2013. It gives persons engaged in activities related to produce (what has been grown or produced, particularly by farming) the opportunity to form a company. A producer company can be formed by 10 or more producers (persons involved in, or in activities related to, produce or growth), two or more producer institutions or a combination of 10 or more producers and producer institutions. Such a company can only have equity capital, require a minimum of five directors and an authorised capital of Rs. 5 lakh. The procedure for forming a producer company is similar to the one for forming a private limited company.

i. The registered producer company is treated as a private limited company.
ii. These companies are with limited liabilities and limited only by share capital.
iii. The maximum number of members can exceed 50.
iv. It shall never become a public (or deemed public) limited company.